Il fait fraud! Just arriving in France and feeling the shock of my first winter.

Il fait fraud! She does not have any interest in being my friend.

Il fait fraud! The employees at the grocery store have no patience for me and my broken French but I just want to know where the soup is.

Il fait fraud! Did he really just say that to me?

There were times when I went to a very bad place feeling isolated in my temporary home. I did not understand why I had to actively join Meetup groups to meet people rather than becoming friends with people who were part of my daily life. I did not understand why I sometimes experienced first interactions with people as direct and obvious they had no interest in even continuing the conversation, yet other times I had very lovely conversations that opened possibilities to new friendships yet  the person’s true intention was not anything more than having a pleasant conversation. A woman I had just met even invited me to Christmas dinner with her whole family ten minutes after we met, before even asking her name yet left without asking for any of my contact information to follow through with her plan. Another time I showed up three minutes late when meeting a new friend because I missed the first metro and that friend thinking my lateness meant I changed my mind on meeting with them.

Finally, I started catching on to the patterns of the cultural norms. I acknowledged that some accepted traits of a culture may be very offensive in another and my duty as an expat was to adapt to their norm.I learned that no culture is bad for its norms, I just simply have to adapt.

Now that I am back in southern California I reflect on my time in France and it turned into one of the best periods of my life. France may have some serious winters, and less small talk, but with the help of cultural coaching I adapted well to my surroundings and made lifelong memories.

Written by Cultural Business Consulting in collaboration with Madison Blaylock 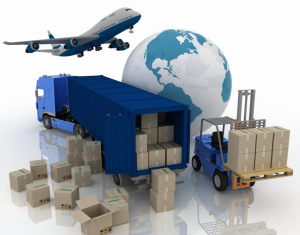 A while ago I heard a report that the personal storage industry was among the... Read More 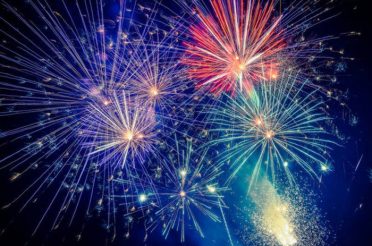 Ever since I was a little girl, I remember celebrating the new year with my... Read More 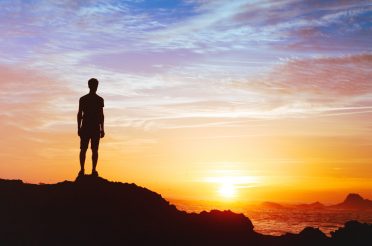 Your partner gets yet another opportunity that uproots your lives and drops you in a... Read More 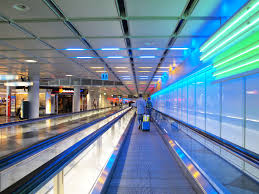 The terms expatriate and immigrant are often misused when talking about individuals who have chosen... Read More 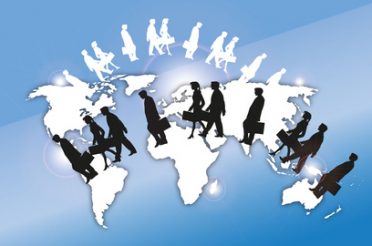 By its very nature, moving abroad is about doing something new. Many expatriates take it... Read More 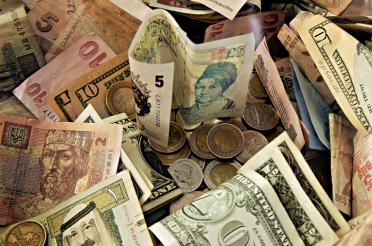 Have you ever noticed that when you move or travel somewhere where the currency is... Read More 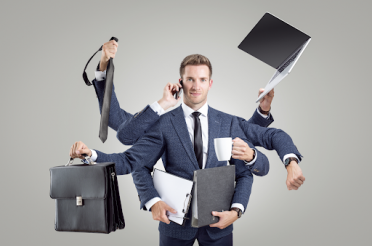 Just as we thought work would become easier to navigate as we gradually return to... Read More 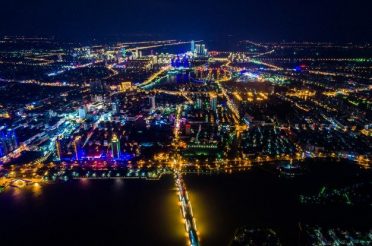 “I’m moving to China!” More and more people from across the globe are finding themselves... Read More